Understanding Causes Of Wrist And Elbow Pain, And When To Get Help 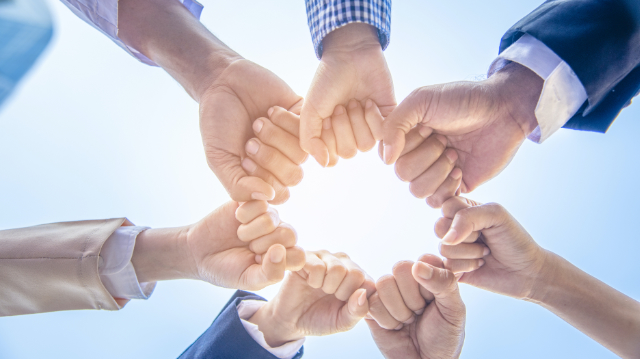 In a typical day, you use your hands, wrists, and elbows extremely frequently. From vigorously brushing your teeth in the morning to switching the lights off before bed and during most other actions in between, these joints are very often in a state of movement. But over time, performing certain tasks on a repetitive basis can go on to damage some of these structures and lead to injury.

A repetitive strain injury is a potentially disabling condition that results from overuse of a body region or structure—usually the hand or wrist, and sometimes the elbow—after performing the same movement over and over. Repetitive motions, like typing on a computer, cutting hair, working on an assembly line, or even using a cellphone can all cause increase stress and fatigue of different structures, resulting in pain and other symptoms in these regions.


Carpal tunnel syndrome is by far the most common and well-known repetitive strain injury in these areas, as it affects up to 5% of the adult population. But there are several other repetitive strain injuries that can also affect the wrist or elbow. Below, we break down some of the most common conditions that can produce pain and limit movement in the wrist and elbow, all of which can be effectively treated by a physical therapist. This is followed by some key red flags to be aware of that may suggest a bigger issue is present:


In our next post, we’ll provide you with our top picks for exercises that can reduce your risk for developing wrist or elbow pain.

The information in the articles, posts, and newsfeed is intended for informational and educational purposes only and in no way should be taken to be the provision or practice of physical therapy, medical, or professional healthcare advice or services. The information should not be considered complete or exhaustive and should not be used for diagnostic or treatment purposes without first consulting with your physical therapist, occupational therapist, physician or other healthcare provider. The owners of this website accept no responsibility for the misuse of information contained within this website.